On May 13, we watched a play from Botswana at the Bright View Festival in Stuttgart. The rising son by Tefo Paya (featuring  Molefe Thabang) told us a story about a young man growing up in Botswana, about the expectations, struggles and ideals imposed on a man. It was the first time the play was performed in Europe.

On stage there was a circle made up of fabrics, the play took place within the circle. What did it represent?

What were the props and what did they stand for?

Which issues were explored in the play?

Did you have any emotional recalls during the play?

Sum up what you learned: 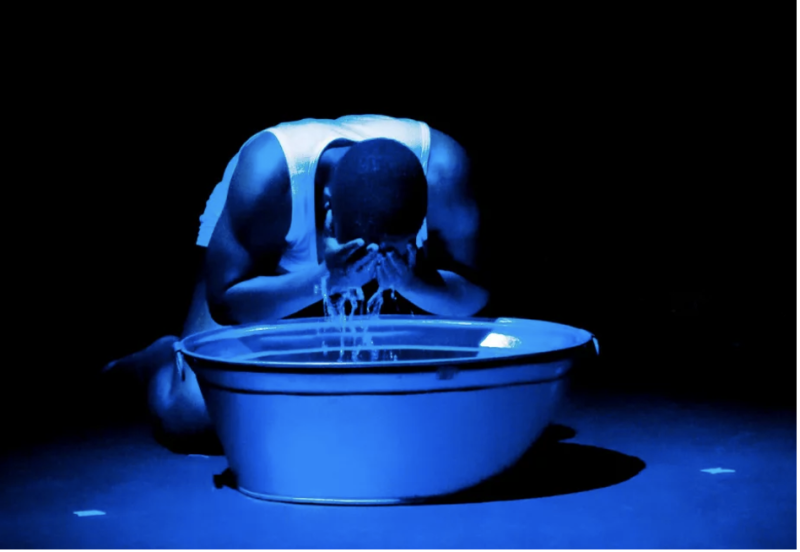 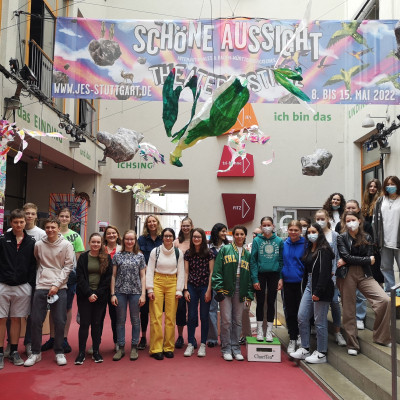 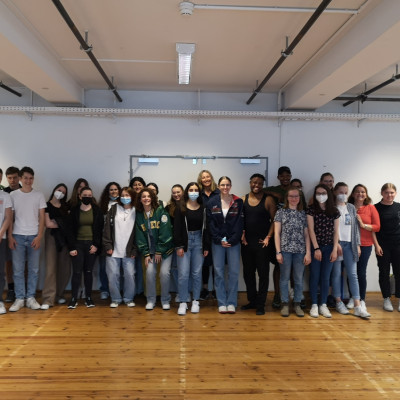